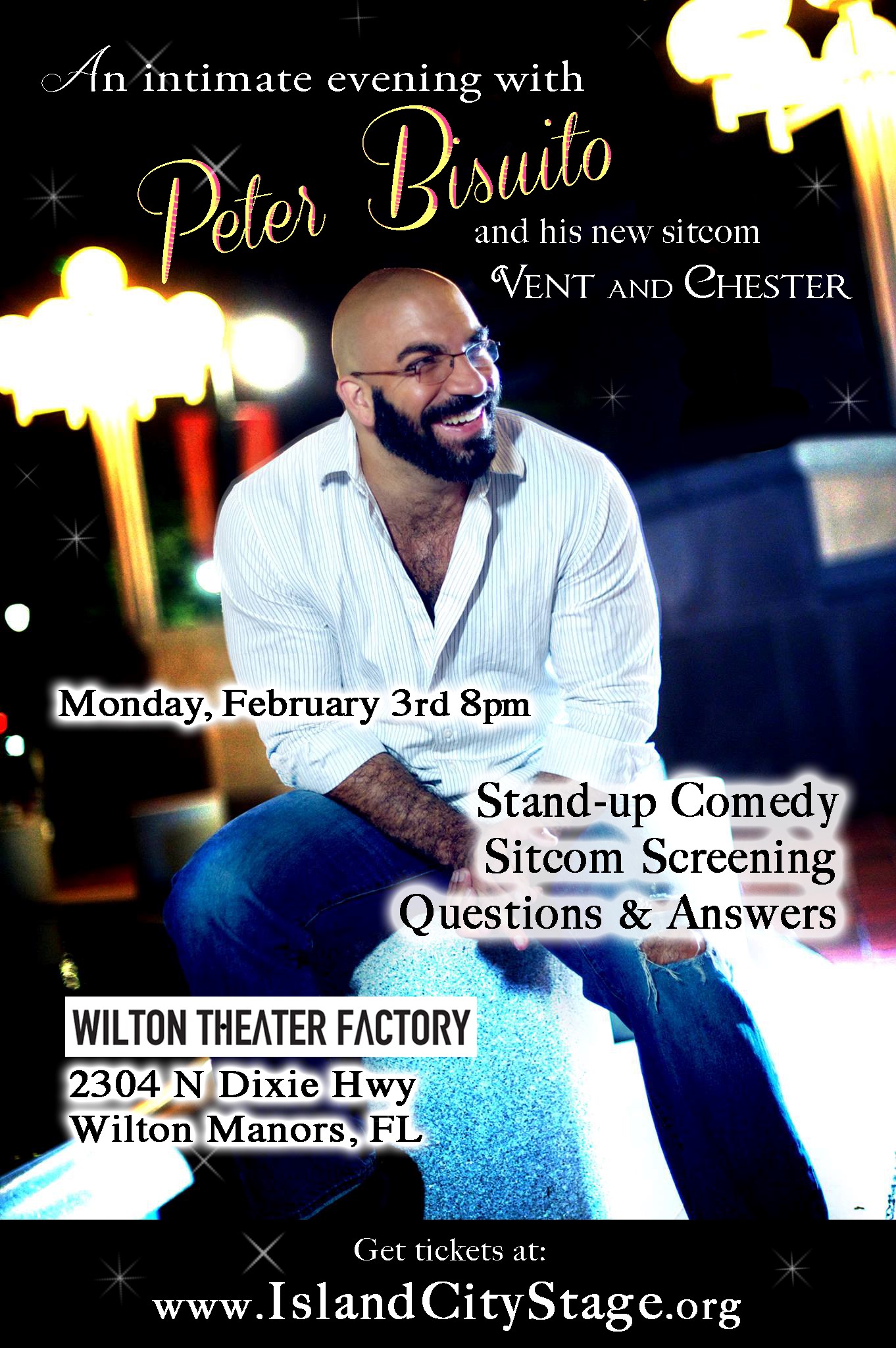 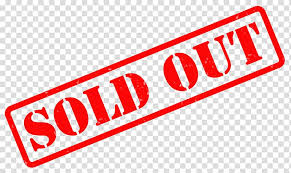 Come share an evening with Peter Bisuito as he entertains you with his witty comedy followed by the pilot episode screening of Vent and Chester followed by an intimate question and answer session with Peter.

As seen on Oprah, internationally known comic entertainer Peter Bisuito will be performing at Island City Stage. Peter recently created a sitcom called Vent and Chester. The old-school style sitcom, filmed in front of a live studio audience at the Lifetime Television Studios, centers around two middle-aged gay roommates living in Fort Lauderdale. In a world that seem to revolved around 23-year-olds, Peter has developed a sitcom that not only celebrates gay men, but middle-aged gay men. Chester Bateman (played by Jeff Roberson, the man behind iconic drag queen Varla Jean Merman) is a newly out and recently divorced professor of psychology. Chester was just dumped, defrauded and stripped of his life savings by his very first boyfriend. Now, in need of a roommate for financial and emotional support, in walks Vent (Peter Bisuito), an out and proud, free-spirited, sex-craved bartender. How can these unlikely roommates possibly get along? The pilot episode of Vent and Chester has already won a Festival Favorite award at the Cinema Diverse Film Festival in Palm Springs and has been accepted in the OutShine Film Festival as well as the Sundance Film Festival. It has been described as a “refreshing new sitcom for the gay community!”

An Evening with Peter Bisuito Tickets: $30 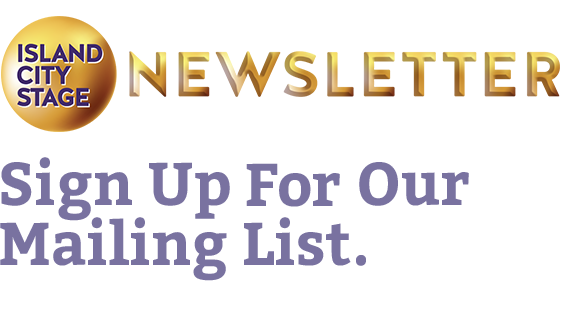